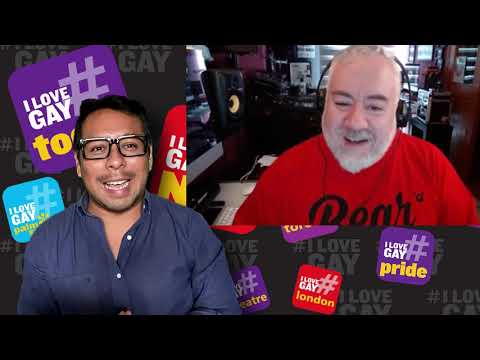 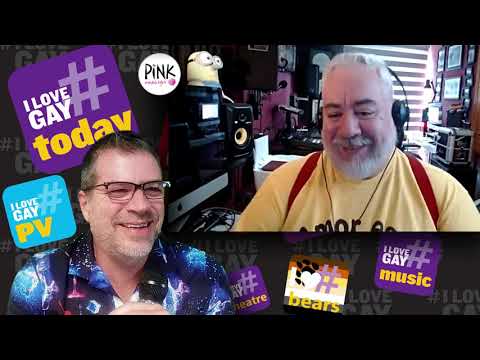 Benjamin Koll: Once in a Lifetime
April 22, 2021
#ILoveGay Today meets up with Benjamin Koll from Guadalajara, Mexico, where it's exactly a year after our interview with him in 2020 when he had his last album release. Today the music video for "Once in a Lifetime", hit song from his new album, has just been released, and we have a clip of it here. We chat about his work over the past year, and how he's been adapting during the shutdown, with hop... | [LINK]
| Mexico City, DF VIDEOS | @ILoveGayMexico 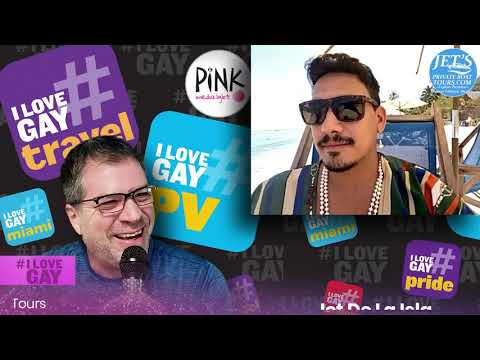 Tweets by ILoveGayMexico
Links To Our Logos

Interested in having more of your organization's content included here, or on a similar page set up for your destination?

View Our Opportunities Here to get started.
Opportunties Promotion Page


#GayMexico Brought To You By...